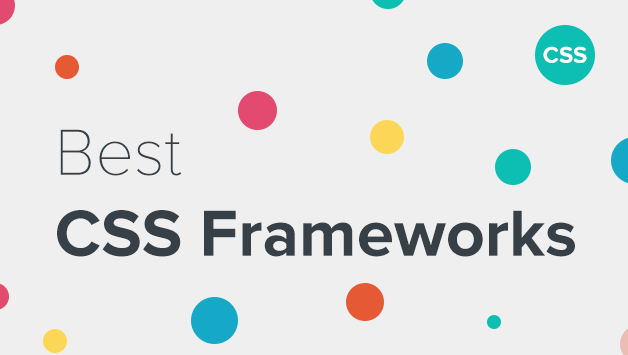 CSS  fronted development is the most important framework for making or designing a website development process better faster as well as easier and standards compliant. So therefore these frameworks can help you out in every of your problems and attempts for every solution of the problem in order to solve and it mainly includes HTML, CSS and JS components.

Generally framework doesn’t do any several other works neither than what normally a website designing perform with the CSS, HTML and JavaScript’s. And so ultimately frameworks collect most of the readymade components and elements that usually solve several kinds of common problems for website designing that mainly requires from scratch such as HTML, JS and CSS.

Normally there are multiples of frontend frameworks and it varies drastically with many cool features which they provide. Frameworks are usually as tiny and simple as a library that contains set of CSS3 classes for creating a buttons that looks like a jazzy or it sometimes is big enough to provide fully functional and responsive websites templates.

Hi, This is Deepak Raj from Sourcecodessite.com.I am a Web Developer, Blogger, Online Instructor and SEO consultant who has been working online for last 4 years and he is running several successful websites on the internet.